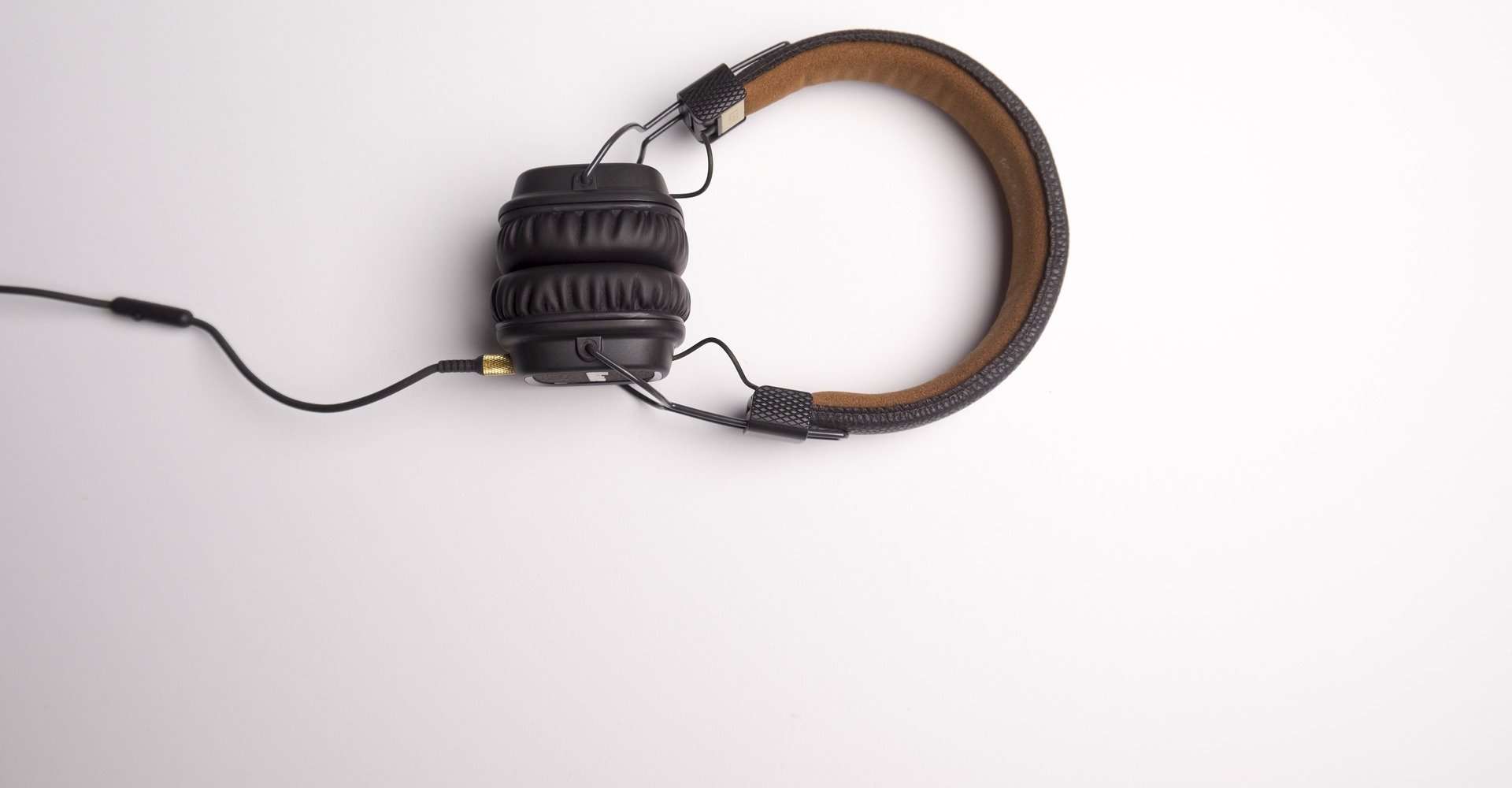 Sharon graduated from the Wake Forest University Baptist Medical Hospital Nurse Anesthesia program in 1992. She resides in North Carolina and currently works as a staff anesthetist for a CRNA owned group, Carolina Anesthesia & Associates. Professional service includes being a past President of the North Carolina Association of Nurse Anesthetists. She served three years on the AANA (American Association of Nurse Anesthetists) Public Relations (PR) committee and did Media Training for state associations in conjunction with the AANA Senior Director of Strategic Communications, Chris Bettin. Sharon was the producer of the AANA PR award-winning video, “The Best Kept Secret in Healthcare.” She chaired the Government Relations Committee of the AANA in 2009-2010 and has been a registered lobbyist for many years with legislative involvement for over 19 years. Board of Director service at the national level of the AANA has included Region 2 Director, Vice President, President-Elect, and President in 2014-2015.

Within the nursing community, she has served on the executive committee of the Nursing Organizational Alliance (NOA), which represents over 50 nursing organizations. She is currently in the cohort of Yale University Doctor of Nursing Practice Class of 2021. She is a highly sought after national and international speaker on advocacy, legislative involvement, and various clinical topics.

Sharon ran for the North Carolina State House of Representatives in 2016. Unfortunately, she was unsuccessful in her bid. The anesthesiologists opened a super PAC and gave personal donations to her opponent in excess of a quarter of a million dollars.

In the civic arena, Sharon has been involved in the diabetic community for many years. She is the daughter of an insulin-dependent diabetic as well as the mother of an insulin-dependent diabetic. One of her twins was diagnosed at the age of five and has worn an insulin pump for nearly 22 years. She served on the board of directors of the Juvenile Diabetes Research Foundation. Also, she started and chaired a Walk to Cure Diabetes in High Point North Carolina for four years, which raised nearly half a million dollars for diabetes research. Sharon has served on the Diabetes Advisory Council in North Carolina for 17 years.

Sharon has been married to Mike Pearce for 36 years. They have three grown children- Brett, and twins Michelle and Danielle. Her daughter Michelle is married to Grant Brekken, also a CRNA, keeping the profession in the family.

Jeremy Stanley is the president and founder of CRNA Financial Planning ® , an AANA Member Advantage Program Partner. For more than two decades, he has been helping CRNAs utilize their career paths to pursue their dreams. As a member of the Wake Forest Baptist Health Nurse Anesthesia Program Advisory Committee, as well as a Public Trustee to the AANA Foundation, Jeremy stays abreast of the ever-evolving healthcare landscape as well as the political issues that affect CRNAs.

An advocate for the CRNA profession, Jeremy has written two books – exclusively for CRNAs. “The Wealthy CRNA” lays out a foundational road map for CRNAs to plan their financial futures, and “A CRNA’s Life After Anesthesia” is designed to assist CRNAs in planning for retirement. Both books have been prior approved by the AANA for Class A CE credits. He is also a highly regarded speaker who has spoken to thousands of CRNAs and SRNAs at numerous schools, state associations, and private CRNA groups, as well as at multiple AANA events, on topics such as utilizing your career path to pursue your goals, the business of freelancing and retirement planning.

Outside of the office, Jeremy enjoys spending time with his wife, Sara (who is a CRNA), and children, Lauren, Hollyn and Landon, as well as traveling, reading, and wine tasting.